Sixth Wave’s patent-pending solution provides several advantages for detecting, containing, and, ultimately, ending viral pandemics, such as SARS-CoV-2. Unlike other Polymerase Chain Reaction (PCR) and Immunoassay diagnostic tests, the AMIPS™ system directly detects viral particles rather than antibodies or antigens that can take days or weeks to be detectable within a patient. Impressively, AMIPS™ can also identify specific components such as viral DNA, RNA, proteins, small molecules, and even antibodies, making it one of the most versatile testing solutions to date.

Because the technology is based on a cartridge design, Sixth Wave believes the development of AMIPS™ detection for new viral threats could take less than 30 days from the onset, as well as, allow screening for multiple classes of viruses. the spread of future outbreaks could be contained much earlier with Sixth Wave’s solution.

Finally, the platform is infinitely scalable and adaptable. The AMIPS™ technology allows Sixth Wave to configure the test to screen for multiple infections at once. By detecting classes of viruses, researchers can deploy new diagnostics without cultivating antigens or collecting antibodies in the case of novel viruses, like coronavirus. 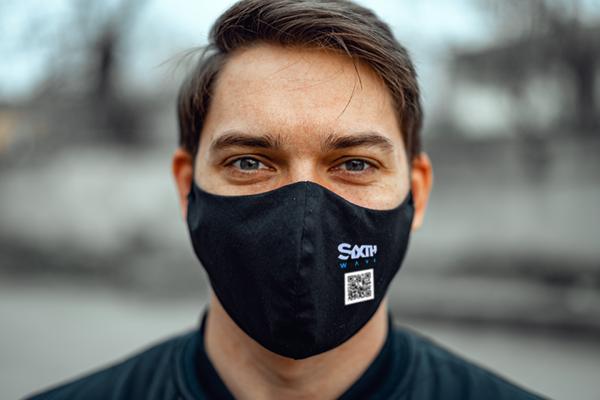 Smart Mask™ is a diagnostic tool that leverages the standard policy of healthcare facilities to require patients and visitors to wear surgical masks if they show any symptoms of a respiratory infection. The process of the person breathing allows for concentration and amplification of the virus on the MIP to yield an accurate diagnosis by the time the patient is inspected by a doctor. 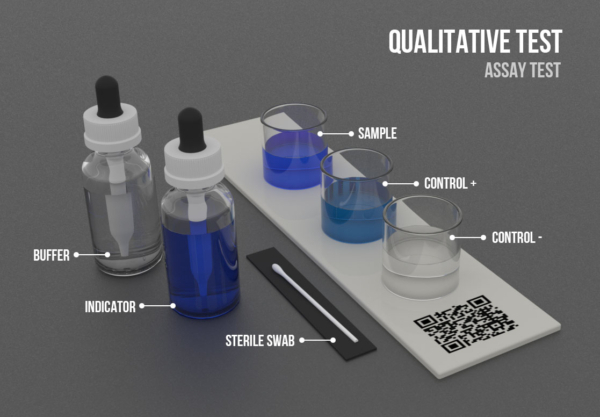 Similar to an ELISA immunoassay test. Uses standard laboratory techniques and can be rapidly developed and deployed. 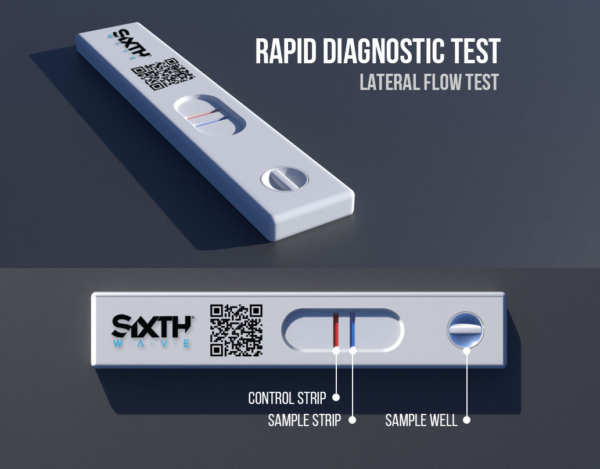 Similar to a pregnancy test, this small dipstick device requires a fluid input from the user and a few minutes to generate a colorimetric response. 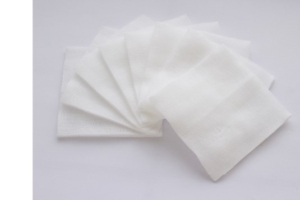 Breathalyzer – Cartridge type device that a person blows into at a security point such as customs to secure countries against viral threats.

Wipes – Wipe a surface and check for a color change to determine if the surface is contaminated. Specific color change will indicate the class of virus

Smart Mask™ – A diagnostic tool that leverages the standard policy of healthcare facilities to require patients and visitors to wear surgical masks if they show any symptoms of a respiratory infection.

Water monitoring Systems – Continuous monitoring of drinking water and waste water can identify any threats to the public (drinking water) or be used as an indicator that there is a viral outbreak in certain areas (wastewater treatment).

We are currently accepting applications from qualified technology partners. Contact us today at partners@sixthwave.com 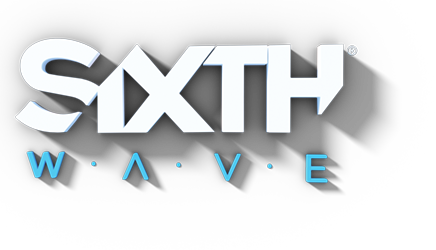